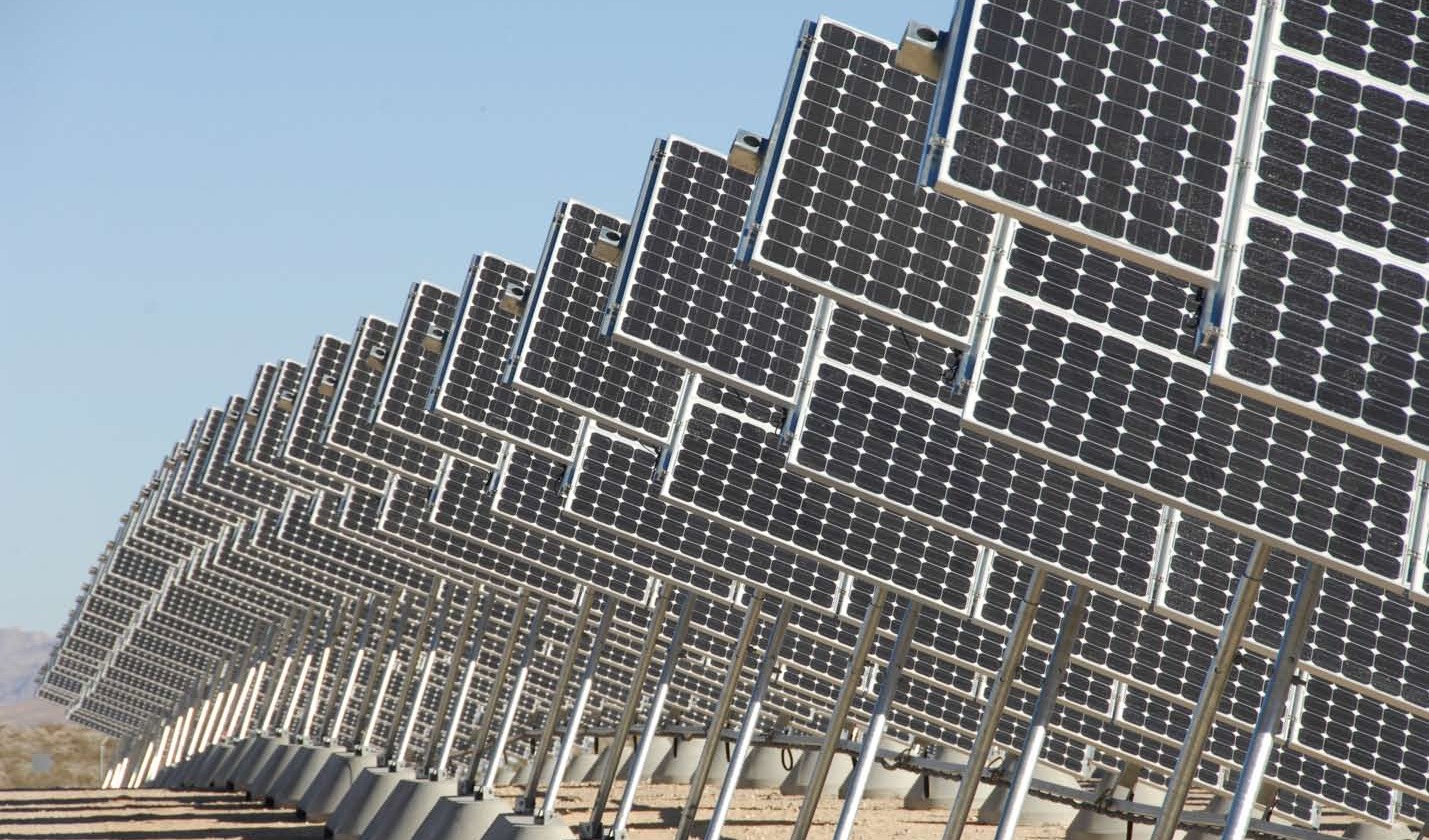 On July 8, 2014, the Manzanar Committee submitted its official comments to the Inyo County Planning Department and Board of Supervisors in response to their Notice of Preparation for the Program Environmental Impact Report for their 2013 Renewable Energy General Plan Amendment (REGPA).

In their initial draft of this amendment, the County would have opened the Owens Valley, from Independence south to Lone Pine, east of U.S. Highway 395, to large-scale renewable energy facilities that would intrude upon the viewshed of the Manzanar National Historic Site.