AS AMERICAN AS ANYBODY ELSE

We are honored that Three Lenses:  Born Free & Equal was chosen to receive the prestigious Abel Cine Documentary grant.

Abel Cine, one of our industry’s largest suppliers of professional production equipment, began these  grants in 2013 “to make sure that the next generation of documentarians had a chance to tell their stories too.

The grant includes the extended use of an Canon 300 rental package, lenses and accessories and access to the Endcrawl cloud-based credits service.

Three Lenses would like to thank Abel Cine for this opportunity.

Early on, our team felt it necessary to put together a short little trailer incorporating some of the earliest footage shot.

This is that Trailer.

Since completing this, our story has morphed in many directions and today is far more about civil rights than it was when this was produced.  Ecar Oden, our Executive Producer, does a  splendid job of explaining this transition in this video.

Many thanks to all of our wonderful interviewees for sharing their stories and expertise with us. 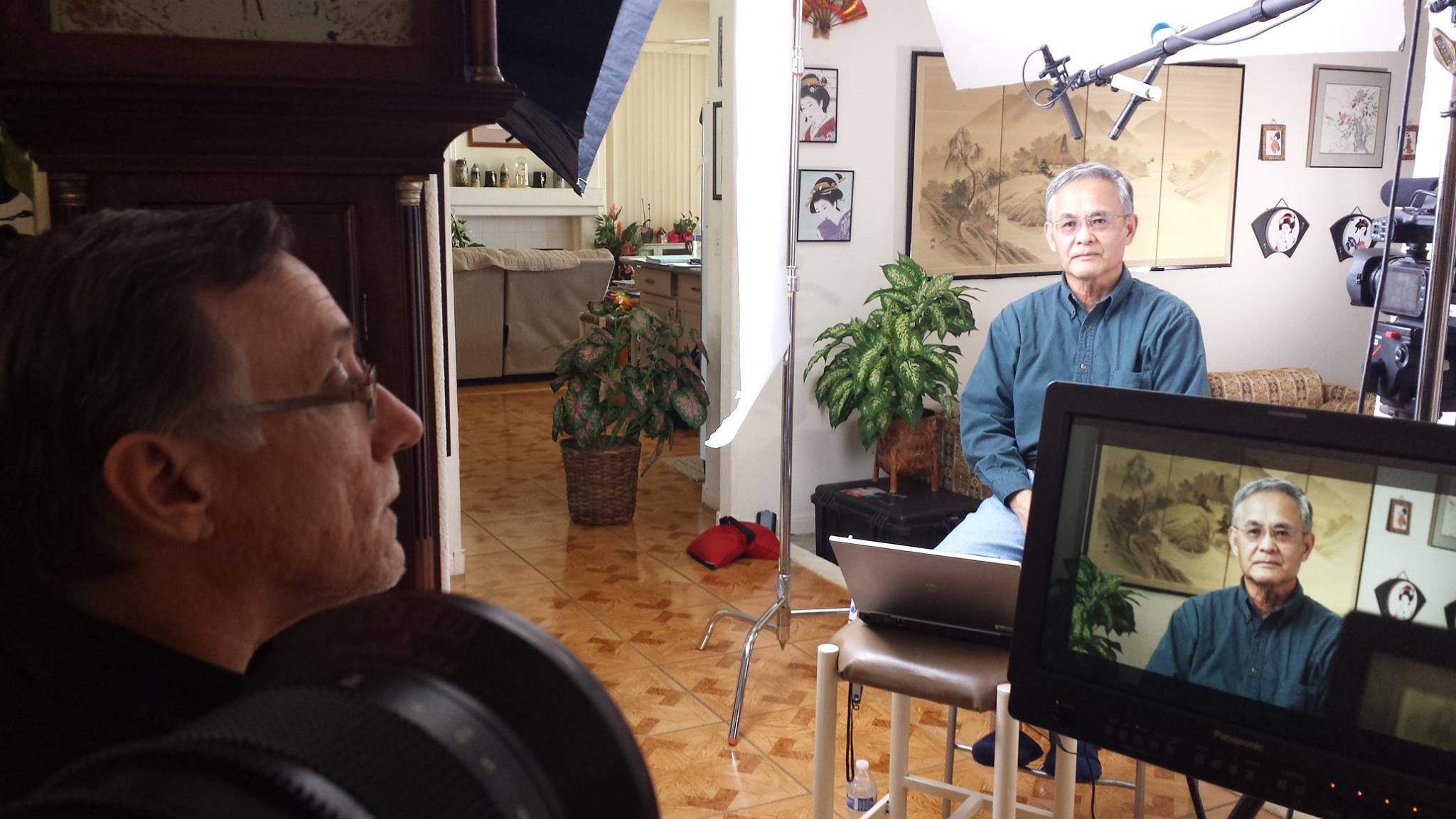 At age 18, Ed Wakayama returned to the US after being drafted for service in the Vietnam War.

On September 11, 2001, Col. Wakayama was working at the Pentagon when American Airlines Flight 77 crashed into the building.  Wakayama returned to the burningbbuilding numerous times to help rescue others.  For his heroism, the Army awarded him with its highest decoration, the Soldier’s Medal.

We are honored by Col. Wakayama’s participation in “Three Lenses.” 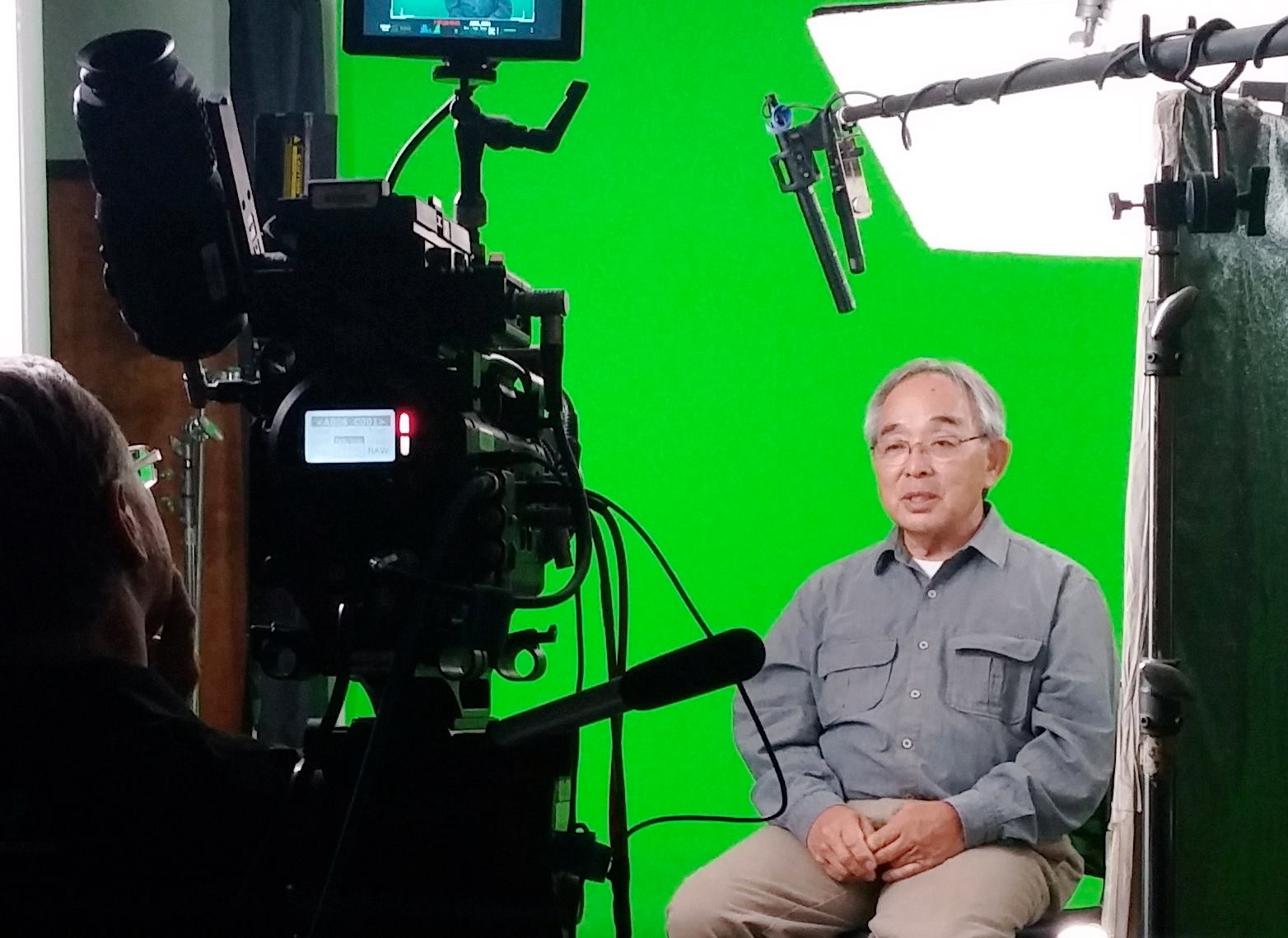 Recently, the Three Lenses’ team had the opportunity to interview John Tateishi, a former executive of  the Japanese American Citizens League who was incarcerated at Manzanar during WWII.

Mr Tateishi first gained national prominence in 1978 when he launched a national campaign to seek redress for Japanese Americans interned in U.S. detention camps during WWII.

As the National Redress Director of the Japanese American Citizens League (JACL), Mr. Tateishi crafted the legislative and public affairs strategies of the campaign that successfully culminated in 1988 with an apology from the President and Congress and the payment of monetary redress to the victims of the internment.

Behind The Scenes Look at John Tateishi Interview

A recent graduate of Los Angeles’ Loyola Marymount University, Haley’s award winning film was a dedication to her supportive grandfather and to a point in history that captured her fascination and sympathy.

We here at Three Lenses congratulate Hayley for her success and for what her film contributes to the conversation about human rights.

A LITTLE BIT ABOUT OUR FILM

We are constantly asked who we are, what our show is about and who do we have participating in the production?

In an attempt to answer all of the questions, and to do so using the tools of our trade, we have produced this clip.

For any questions which remain unanswered, we may be contacted here.

TO MAKE A DONATION